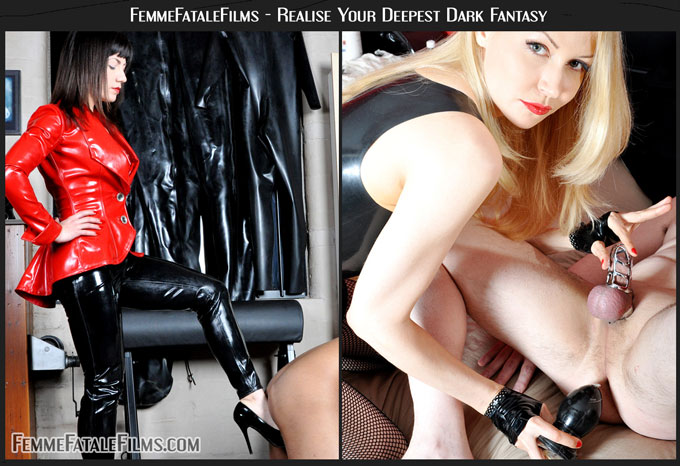 Fucked by a Machine 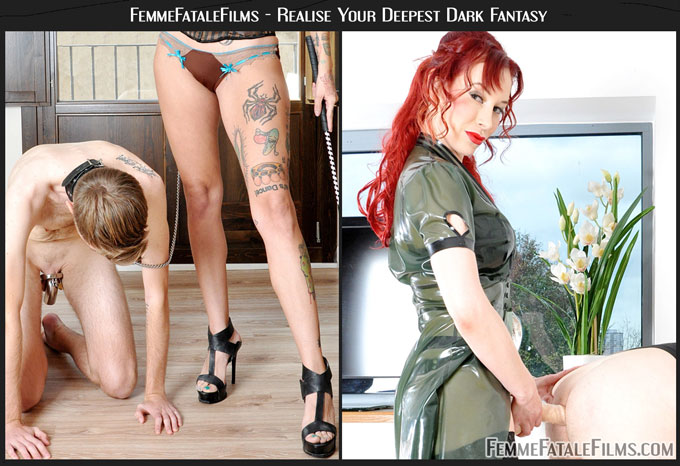 Mistress Eleise completely owns her slaves and she decides when a slave is allowed to do something. In this case that something was breathing. 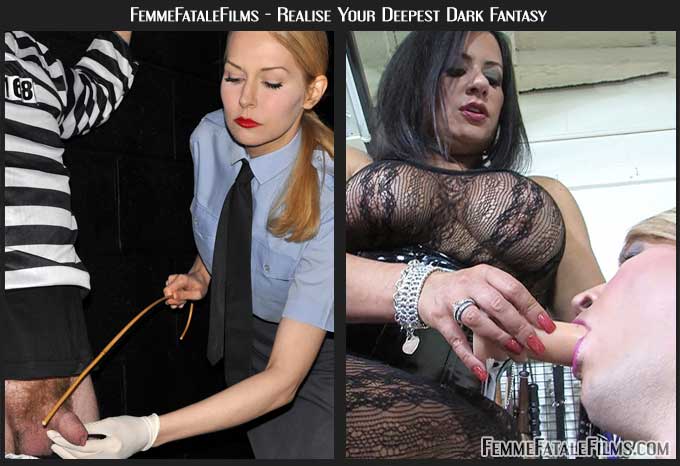