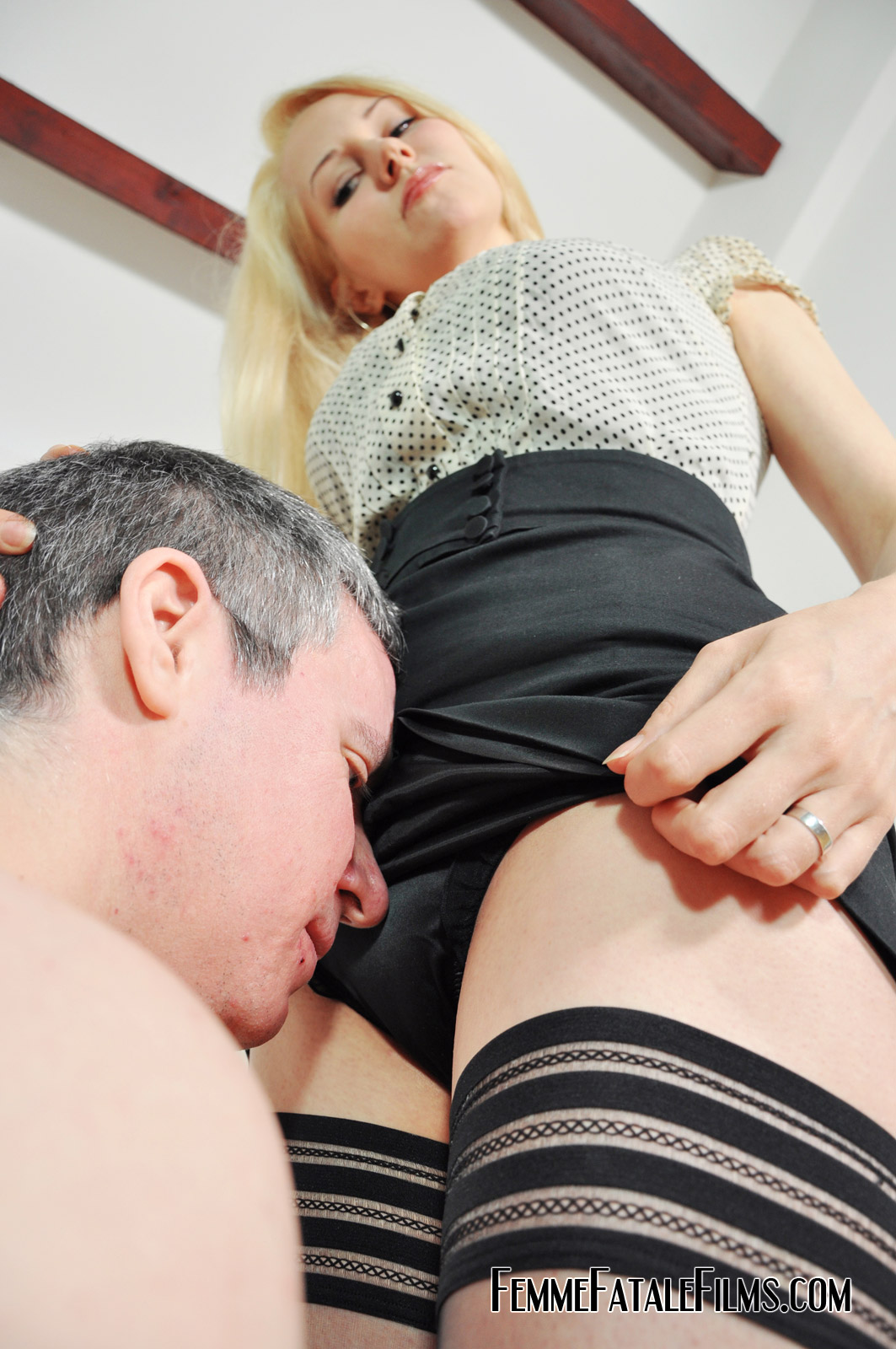 The male chauvinist boss has an issue with his female employees’ clothing. He expects them to dress more provocatively and reminds Eleise that he’s mentioned this to her several times before. The tables are suddenly turned as Eleise decides she’s not going to put up with this form of harassment any longer. With a few choice words of encouragement, she sets about humiliating him. Now he’s the one who’s going to be taken advantage of and the one who’s going to be very sorry that he ever tried to manipulate Miss Eleise. 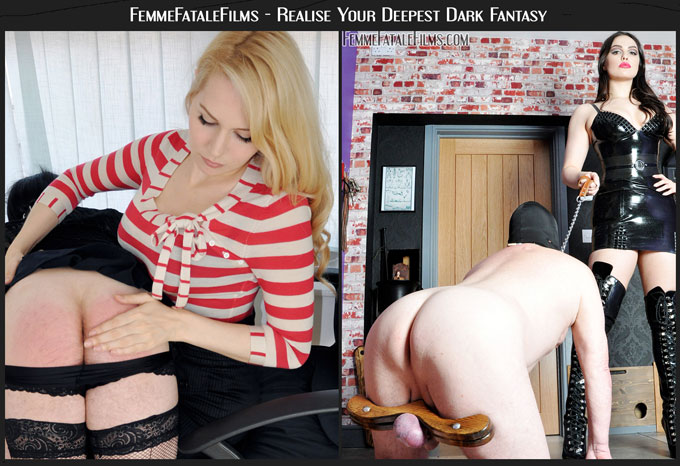