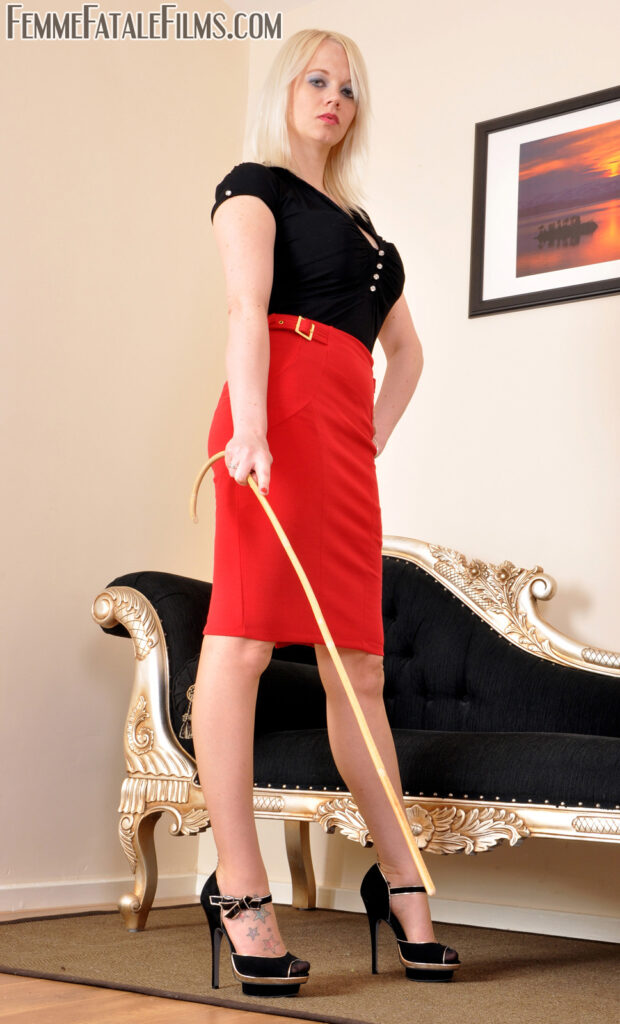 The slave has been sent to the Correction Academy by his Mistress who is at the end of her tether with his constant whining. His Mistress likes to play rough and especially enjoys caning him, but he hates it. He does, however, enjoy more gentle play including foot worship. As the Head of the Correction Academy, Mistress Heather will be reporting back to his Mistress with his performance, and his behaviour will determine whether he is retained or expelled. This is his last chance and he’s lucky to have it! 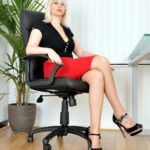 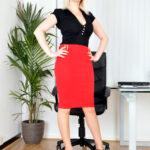 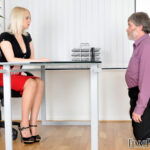 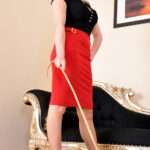 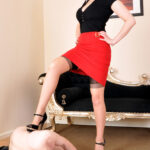 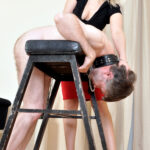 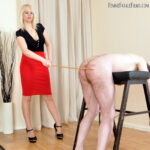 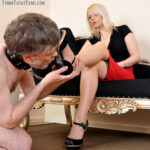 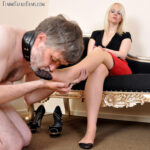 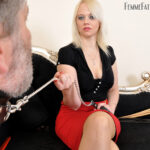 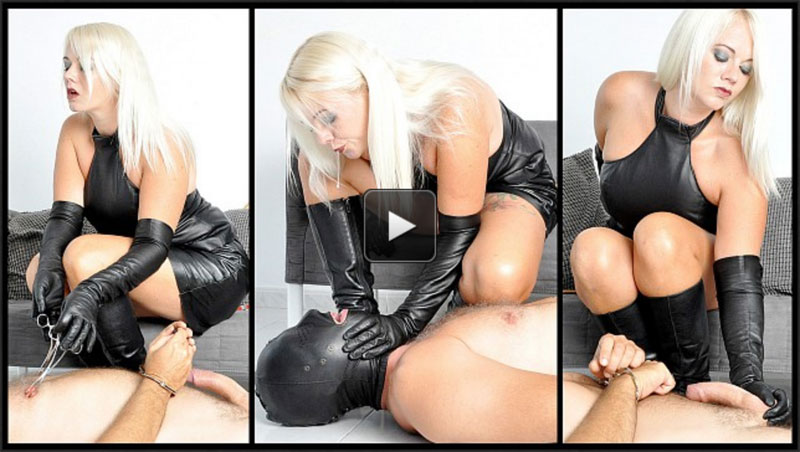