Mistress Eleise de Lacy amuses herself by playing a perverse game with her innocent young slave. She fills his arse with an enema, then makes him retain it while he accompanies her out, where she gleefully applies extra “pressure” in public.

A slack airman needs some corrective treatment to bring him up to speed. Nothing that a little humiliation in the great outdoors can’t resolve. A good public caning and some dirty shoe kissing is in order, all under strict verbal and physical command! 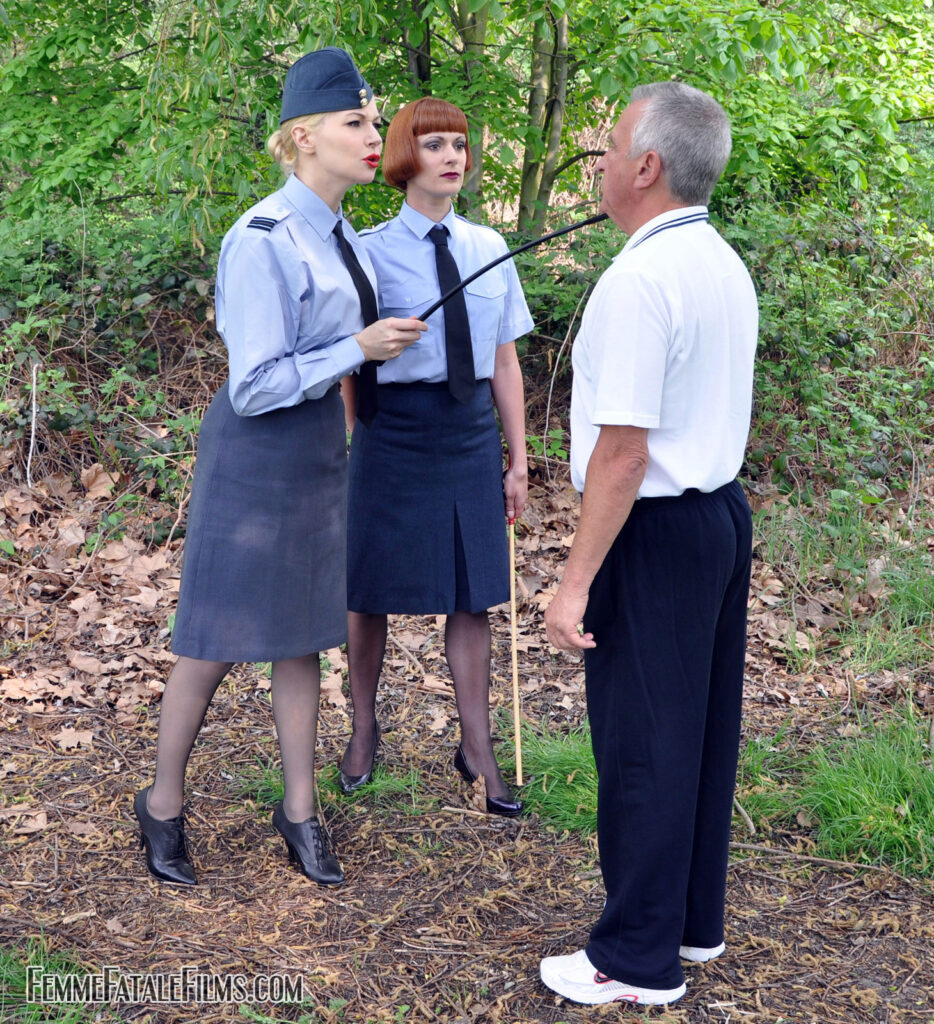 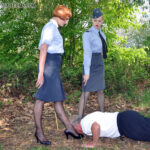 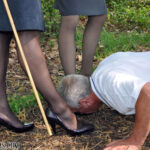 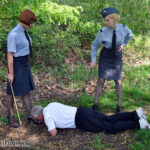 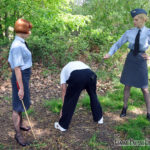 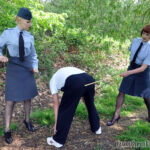 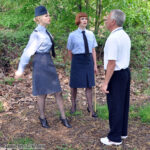 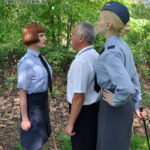 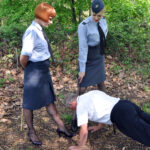 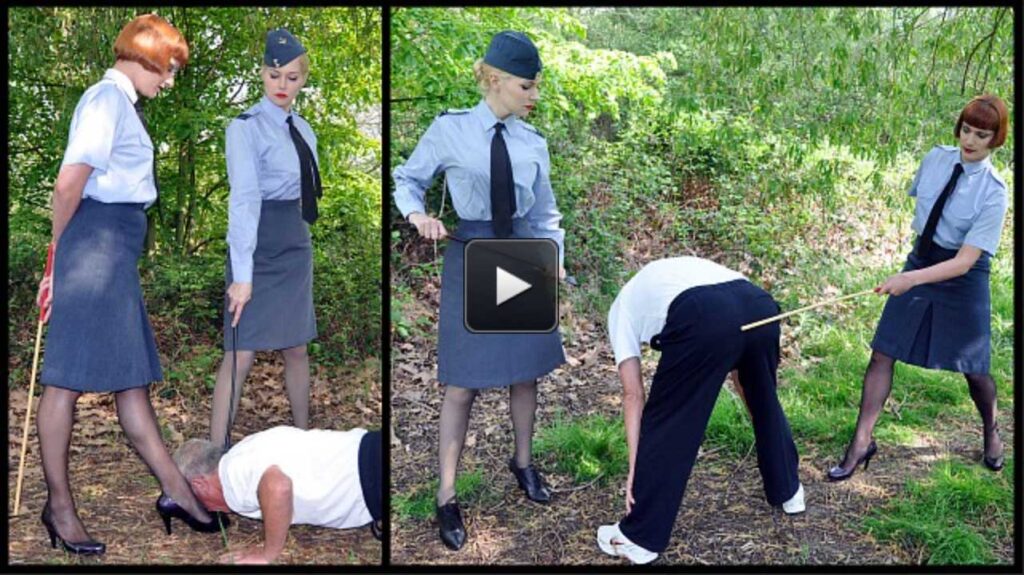